It all started when...

I was 10 yo when my parents gave me the best present ever: a sail boat. A Vaurien with furious red sails! Obviously, they wanted to know always  where their little son was in the "dangerous" sea, but I felt really happy with my wonderful yacht. And committees were also very happy at the races starts :-)

The Vaurien was followed by a catamaran, then Olympic Classes like 470,  Finn, Flying Dutchman  and  after it for a long time in cruisers, which I combined with skiff sailing - just to enjoy their speed!

A skiing accident forced  me to leave competitions and...  I was really surprised when discovered that my real passion was to train sailors.

My results in competitions were not too bad, but not comparable to what my sailors achieved. I feel really  very proud when I see them in podiums in the Worlds or the Europeans. When they come and share their happiness with me!

But I also love those moments during trainings when I see my sailors enjoying, progressing and becoming better sailors. It is fantastic to gain their trust and work as a team. Even when sometimes what I say may sound quite surprising to them, they follow my methods  and learn. And some of them reach the top level... 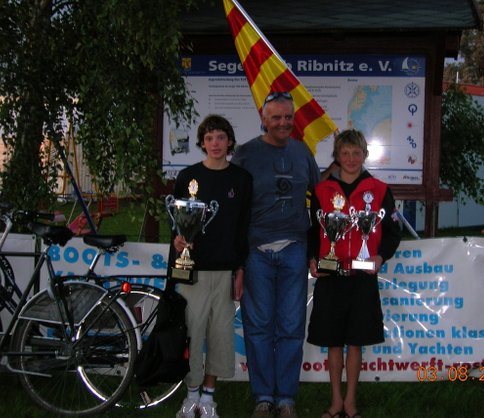 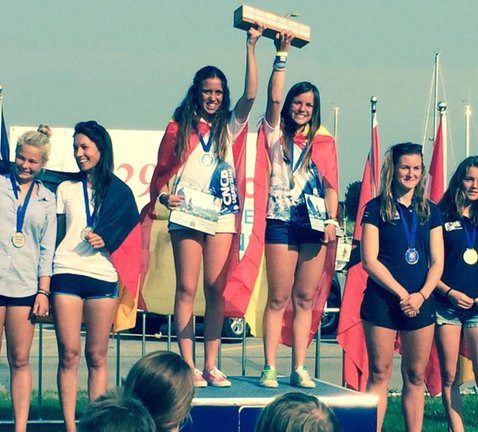 I was born in Barcelona, 1957, studied Economics in the University... but what actually counts for my job is my Official Coach tittle and my really large experience:) more than 20 years of training sailors, 3 of them as the 29er Spanish National Coach. I have also been many times the Optimist Spanish Team coach in international regattas and I have organized or taken part in lots of clinics and trainings with sailors from many different countries: Germany, Sweden, Norway, Netherland, Italy, Poland, Russia, Great Britain, etc. 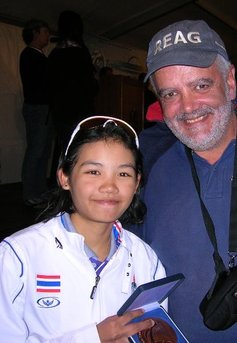 I worked in boat preparation for some  Olympic sailors and also took part in the design of  the  N1 Foils for Optimist. I was part of the 29er XX tuning guide team, which was an Olympic candidate class for  the  2016 Games.

Besides I am the author of the "Tips'n'Tricks" for JSail, its tuning guide (which actually is also good for any Optimist sail brand), and I published many sailing technical articles in different magazines (find it in the site menu). 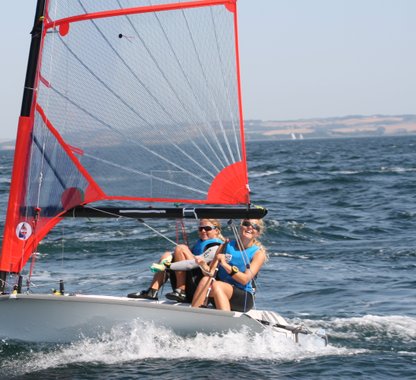